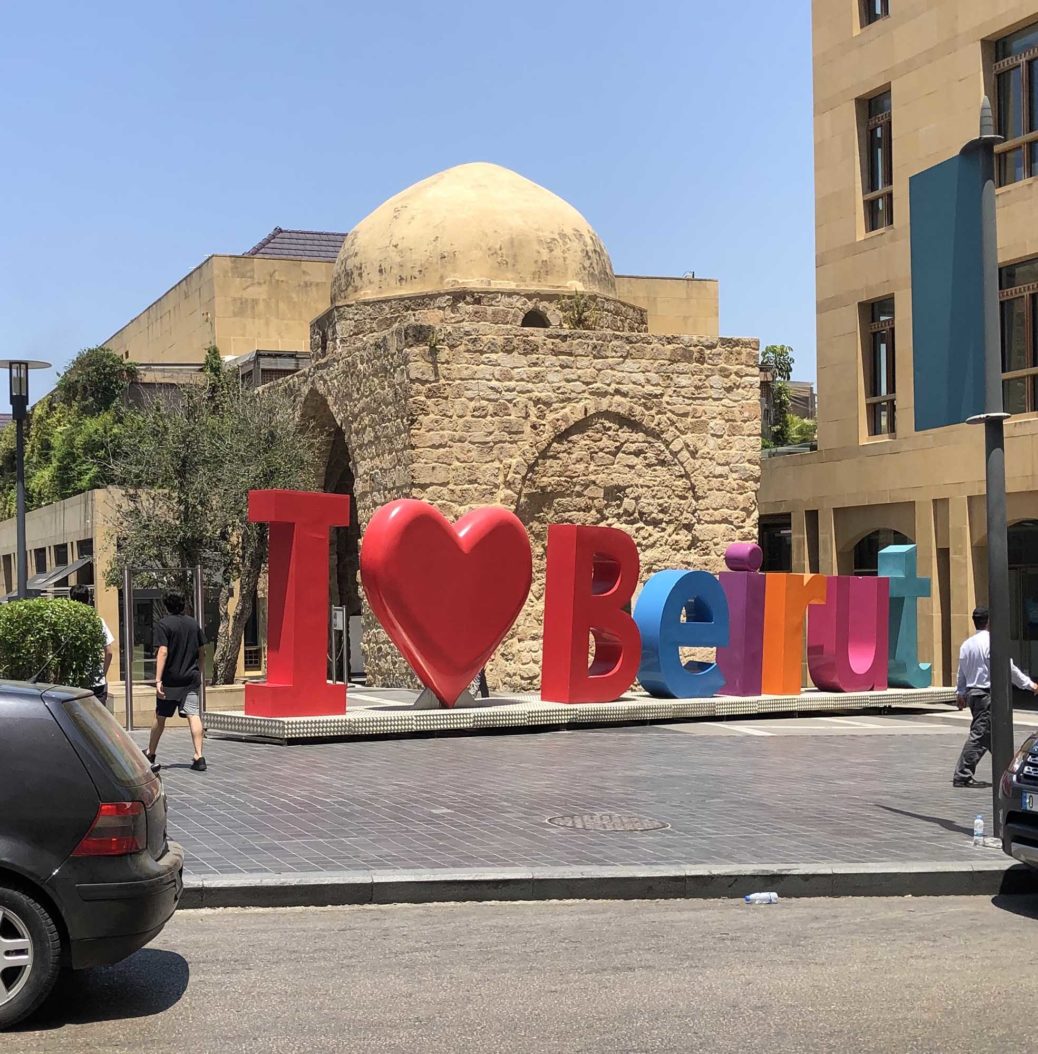 If you know me you also know that my journey to faith is one that has been filled with miracle after miracle.  I came to Christ not because I was living a blessed life, but instead because I was in such torment that the last person I could turn to was Jesus.  My salvation came not a moment too soon.  I was in a downward spiral at the time.  I praise God every day that He intervened in my life.

I tell you this because it touches my soul whenever I hear of someone coming to faith as the result of trials and then taking on a burden for the Lord’s service.  On the second day of my visit, I met a pastor — completely by chance — who had a testimony even more dramatic than mine.  We’ll call him Pastor Khaled.  This is his incredible story.

Pastor Khaled was born in rural Syria to a Muslim family.  He is only 25 years old.  He was the youngest of eight.  When he was seven, he was sent to a Madrassa school in Damascus to study and memorize the Koran.  He graduated in due course having successfully completed his studies and immediately went off to join ISIS.  He fought for ISIS for several years.  He told me he did and saw horrendous things while he was in ISIS, including beheadings and crucifixions to name but two.

He had never seen a picture of Jesus up to then.  He only knew of Him what he had been taught in the Madrassa.  Muslims believe that Jesus is a prophet, not the Son of God, and that He will return to herald the coming of the messiah and to kill the Jews.  However, one night Khaled had a dream.  He had been ordered to gather a team to crucify a man who had been captured.  As the man was being nailed to the cross he looked into Khaled’s eyes and said, “Don’t you know this has already been done to me.  I am Jesus and I have called you by name.”  Jesus then unloosed the bands that were holding His hands and feet to the cross.  He stood, took Khaled to a stream, and told him to kneel.  Jesus then anointed Khaled’s head with water from the stream and as soon as He did so, Khaled felt His chest burst open and a large and angry dog emerged.  Khaled struggled with the dog and prevailed.  After the dog had gone off licking its wounds, Khaled laid down beside the stream and rested.

When Khaled awoke the next morning, he believed in Jesus and knew in his heart that he must leave Islam, reject ISIS, and flee Syria.  This was a time when ISIS had a foothold near the border of Lebanon and he was stationed there.  That night, Khaled fled into Lebanon.  He was homeless for several months.

There were several churches in the town where Khaled was staying.  He was afraid to attend a church, however, because he knew nothing of the Bible or Christian people and he feared that because of his ignorance, the Christians would think he was a fake and might even suspect him of being a spy for ISIS and try to kill him.

But Khaled was determined to start worshipping Christ.  He began attending Christian funerals and burials so as to hear the Word of God.  He would come in late, sit at the very back, and then peal out as soon as the service ended.

He still wanted more, however, so at some point he got up the courage to approach the senior pastor of the largest church in the town where he was staying.  This pastor reassured Khaled that he would be welcomed into the fold if he started attending church, which he did.  The pastor arranged a place for Khaled to live and gave him a Bible.  He also paid Khaled to do odd jobs around the church.  Within a year, Khaled had devoured the Bible and told the pastor that he wanted to attend a Bible college in Beirut and become a pastor himself.  The pastor was happy to hear this and he arranged for the congregation to pay Khaled’s school fees and part of his living expenses.  Khaled is now ordained and serving as the assistant pastor of the church where it all started.  He will become the senior pastor when the current pastor retires.

I have heard other stories of Muslims coming to faith through dreams and visions.  It is not rare in the Middle East.  Khaled’s story just somehow touched me as I thought about how much God has done for Khaled and how much he is doing to show his appreciation for God.  Great story.

So, my next couple of installments will be about Burundi.  I return to Lebanon on Sunday where I will spend the last few days of my trip.  I’m sure there will be more interesting things to write about.